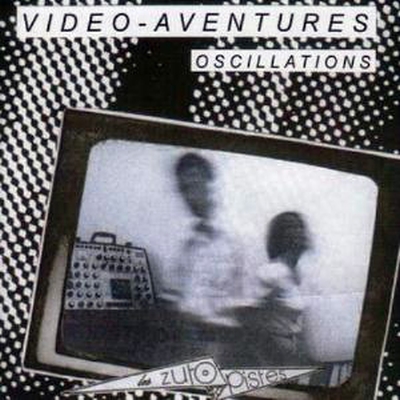 These are electronic pieces that served as the basis for the songs from the first two albums, others were used in concert and some remained completely new. Another possible reading of Video-Adventures, exclusively electronic, more stripped down, with more obvious access to sound details not revealed in their more orchestrated contexts. Very detailed booklet with biography of the group.

Points of reference perhaps might be some of CON's very early more sequential experiments, or German duo Sesselberg. Video-Aventures however is much more quirky and lively, with an unmistakable French flair and minimalist melodies that contain no trace of Teutonic sturm und drang angst. It's very trippy, a cool blast of burgling, bubbling synthesizer, quite unlike all the other derivative EM being made today. EUROCK 2011