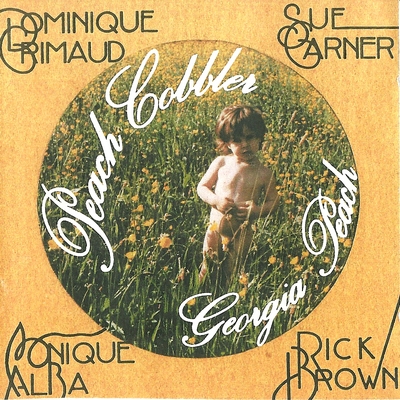 The country-blues classics are treated with respect, as it should be for this precious musical heritage (Robert Johnson, Skip James, Reverend Gary Davis, Tampa Red, Blind Blake, Willie Brown), but above all avoiding freezing them like museum exhibits. This is why a certain Dadaist spirit and concrete music is not absent from these recordings, which are also close to field recordings.

A radical revision of the blues If I had to compare Grimaud to other guitarist, I'd have to cite John Fahey and Ry Cooder.... MOE MAGAZINE

A fine alienating reinterpretation of the country-blues. Though a handful of tracks here are in fact covers (Robert Johnson, Willie Brown, Tampa Red, Skip James and Reverend Gary Davis classics) this is more than simply a folk-blues album. Grimaud knows how to pick a tune This simply is a great atmosphere-laden record, and I'm sure I'll be spinning it for years to come. POPWATCH

If the blues are going to survive into the next millenium, they'd better evolve, and fast. Peach Cobbler's first album is the best conception anyone's come up with of how to bring the quiet side of the blues'rich vocabulary of songs and ideas into the present without letting it ossify.... JACKPOT